Know all the Culinary Uses for Tahitian Vanilla

There's an extraordinary variety of culinary uses for Tahitian vanilla as it's recognized as the world's most tasty. The exotic aroma of these gleaming, brown beans hints at the delicious flavor they produce. So despite it's higher price, Tahitian vanilla is favored, over artificial vanillin, by creative master-chefs and cooks. It's delectable spice blends incredibly well with a multitude of other flavors.

My mother, grandmother, and great-grandmother always kept a bottle of real vanilla essence in their pantries, so I learned the distinction at a young age. Mum used vanilla almost every day, slipping a teaspoon into cakes, custards, cookies, puddings and ice-cream. It's aroma and flavor still gives me a sense of being wrapped in love.

So I take every opportunity to bring specially packaged, sealed bags of export quality vanilla beans home from French Polynesia. The exceptional quality of these whole beans greatly enhances my smoothies, deserts, and cakes, and more. 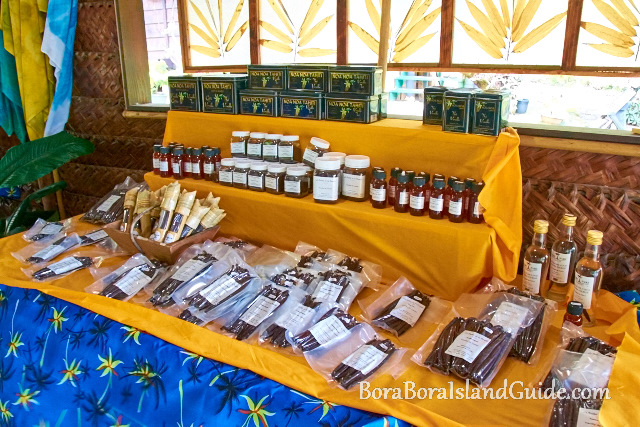 While on vacation in Tahiti I learned to use the whole pod when cooking with Tahitian vanilla. Previously, I had been purchasing the thin vanilla pods that were available here in Australia, scraping out the little black seeds, and throwing the flavorsome pods away! Now that I know how edible and yummy the whole package is, I put half of a pod into my Vitamix blender, with the liquid for what I'm preparing, and release a wonderful burst of flavor. I also make my own natural vanilla essence by soaking whole beans.

Vanilla is delicious when used as the main taste,  but it also compliments many other flavors. It enhances chocolate, coffee, caramel, cakes, and of course custard. Imagine French tarts and pasties without vanilla! Did those French entrepreneurs who began experimenting with growing vanilla, in the colonies, imagine that one day it would be a favorite flavor on lips all around the world! The most popular ice-cream flavor has always been vanilla. In fact vanilla has become so synonymous with ice-cream that 'plain' ice-cream, is actually vanilla flavored. Which is why it combines well with any desert.

In French Polynesia, we were surprised to find acclaimed French chefs featuring Tahitian vanilla in innovative, savory, starter and main course dishes. Surprise your guests by learning some of their delicious recipes.

You can buy natural vanilla for flavoring food as:

Make sure you read the label if you want the real thing! But expect to pay more, as growing Tahitian vanilla is very labor intensive work compared to manufacturing vanillin. Since our visit to a Tahitian vanilla farm, where vines were growing up acacia trees, I have enormous appreciation for these magic beans, and regularly use them in culinary delights. 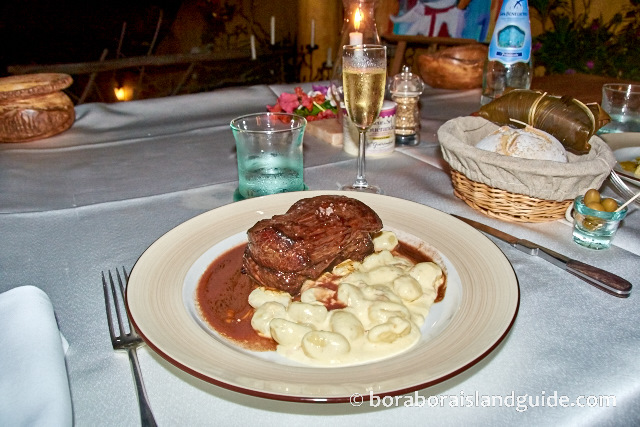 Using natural vanilla will give your dish a soft brown or yellowish color (depending on concentration), and a strong aromatic flavor.

Whole Tahitian vanilla pods can be cooked in the liquid preparation. Splitting the pod and scraping out the seeds will release more taste and aroma, and maximize use of your beans. With Tahitian beans I only need half a pod, or less.

The more surface that's exposed to the liquid, the stronger the flavor. By putting a whole pod (or piece of) into a Vitamix blender, with your desired liquid, you can enjoy a magnified flavor, and use less bean.

Can you tell the difference?

“Cooks Illustrated” magazine conducted a thorough taste test in 2011. Test subjects preferred the flavor of the high-quality real vanilla in cakes and rated it spectacularly better in cold foods or lightly heated foods. But in cookies they liked ethyl vanilla most. (Probably as higher concentrations of vanillin were used.)

The food manufacturing industry mostly uses artificial vanillin flavorings or small amounts of low quality vanilla. Two types of imitation vanilla are commonly used: vanillin and ethyl vanillin. Ethyl vanillin has a better taste and costs more. Vanillin is the compound which contributes the most flavor to real vanilla.

Great to Taste and Smell!

Prior to Tahiti vacations, I was only aware of a few culinary uses of Tahitian vanilla. But it isn't just one of the world's most popular flavors. It's also a favorite scent in many bathrooms. For over a hundred years Polynesians have been featuring it's inviting, uplifting fragrance in a luxurious, but affordable, natural moisturizer. It's especially useful over summer.

Trace the fascinating history of how the world discovered the fragrant and culinary uses of Tahitian vanilla.